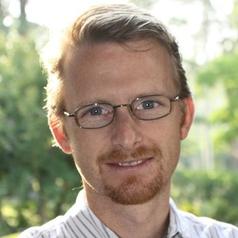 He can be contacted at richard.mcdermid@mq.edu.au.